What are Class Action Lawsuits? 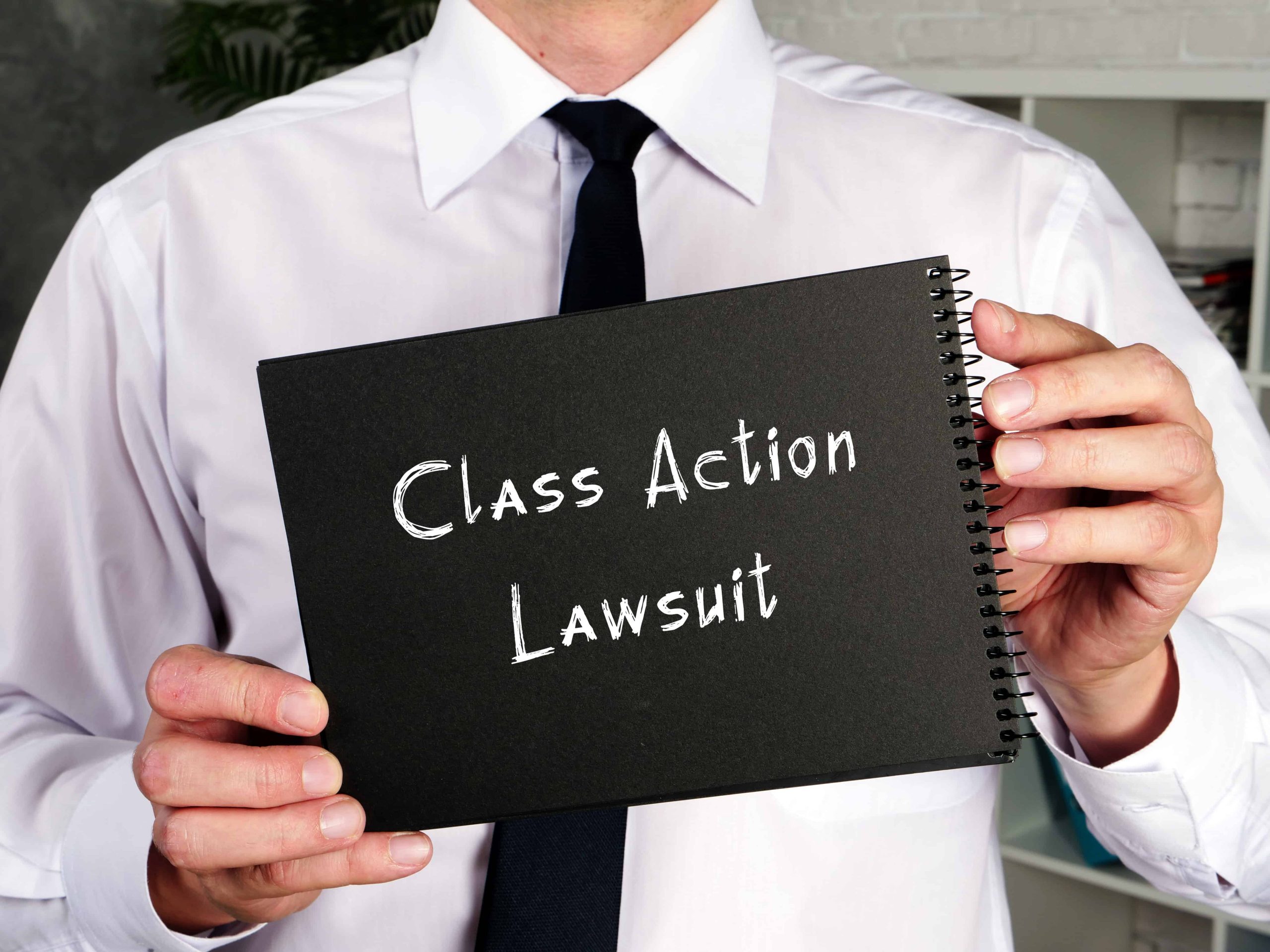 When people think about lawsuits, they normally think it is a one-on-one lawsuit. However, that is not always the case! This is where class action lawsuits (or mass tort litigation) come into play. A lot of people know about these lawsuits from the media such as through TV commercials, the radio, and online ads. On the other hand, despite the fact that individuals know about these lawsuits, they might not know how they can gain from them.

Class Action Lawsuits: What Are They?

The main idea behind a class action lawsuit is that there is power that comes with many people joining together for a single cause. When a lot of people are affected negatively through the same source as a company, these lawsuits offer the chance for all of the victims to band together. Through class action lawsuits, several financial claims can be joined into one claim. It can make the process easier for all the people that are in the lawsuit. This is great when individuals are filing a lawsuit against large companies or corporations.

The Advantages That Come With Filing a Class Action Lawsuit

There are many advantages that come with filing a class action lawsuit. Generally, these lawsuits are based on a contingency fee, but why is it important? This is because it means individuals will not pay for anything until they win the case. Other than the financial advantages that come with these lawsuits, there is also a benefit of risk reduction. Those that are interested in the legal process of suing a corporation can likely spend thousands of dollars on a case that could only bring back a few hundred dollar settlement. However, class action lawsuits usually manage to avoid this risk.

Can You Receive Payment from a Class Action Lawsuit?

Whether you receive financial payment or not from your class action lawsuit depends on what the judge decides. Other features that can influence the financial payment include how severe the damage is. People that have been affected the most in a class action lawsuit might receive more money than other people who were not affected as much. Additionally, you can expect risk if the defendant files for bankruptcy. Usually, it is better for you to participate in a class action lawsuit sooner than later. In some lawsuits, the first plaintiff group is the people that get payments before the company goes under.

The Steps to Filing a Class Action Lawsuit

Almost everyone uses baby powder, or talcum powder, for health and cosmetic reasons. Most baby powder does not have talcum, but some of them do. There are some talcum powders that have carcinogens, such as asbestos, which have shown to lead to health issues. One of these health issues includes pneumonia if a person inhales it. People that have used this type of powder might find themselves going through negative effects, such as ovarian cancer.

Studies show that there is a connection between talcum-based baby powder and ovarian cancer. Plaintiffs stated that this evidence was enough reason for action. This is because these powders did not provide enough warning on the potential side effects. As a matter of fact, according to Drug Watch, women that used talcum powders in their reproductive areas had an increased exposure risk of ovarian cancer by 24%!

Most manufacturers took back all of ranitidine and Zantac off the shelves because of the potential risk of cancers. In regards to Zantac, the United States Federal Drug Administration (FDA) realized that the ranitidine that was in Zantac actually had NDMA (an unsteady molecule) that is a possible carcinogen for individuals. There have been many cancers that come with this drug including bladder cancer, liver cancer, and more. In addition, other health issues might be connected to this medicine too!

Camp Lejeune was located in North Carolina. This military base had water used for drinking that contained risky chemicals that could have resulted in people getting cancer and other serious medical issues. Fortunately, the federal government established the Camp Lejeune Justice Act, which focuses on helping veterans receive the justice they deserve for the damages that took place from the toxic water.

There have been lawsuits everywhere around the world that have placed accusations of the clergy on abuse. While the exact amount that the Catholic Church compensated the victims is not officially known, there is an approximation. According to the nonprofit organization, Bishop Accountability, the church made over $3 billion worth of payments in major legal settlements and awards in the United States.

If you are interested in working on a class action lawsuit, then you should get in touch with a legal professional. From there, if a class action lawsuit is appropriate, then the lawyer will file a claim for you and start the process. You might be able to find more legal assistance than you think! 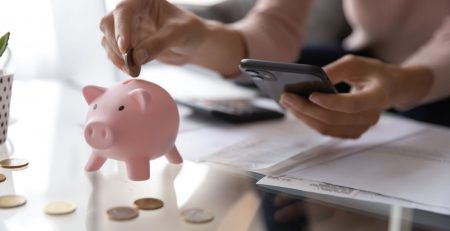 When money is short, it’s only smart to find ways to cut costs whenever possible. One thing we often... read more 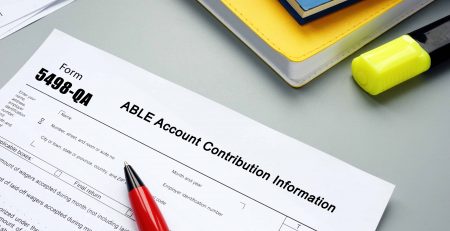 There are many different support options that a lot of people do not realize exist! A little known support... read more 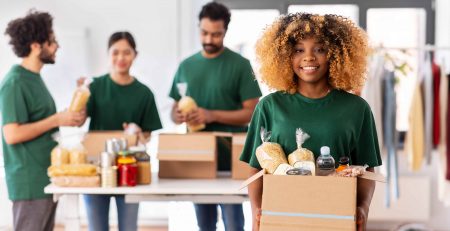 What to Know About The Commodity Supplemental Food Program (CSFP)

Some people struggle to pay for their groceries. Fortunately, the federal government recognizes this is a common problem for... read more 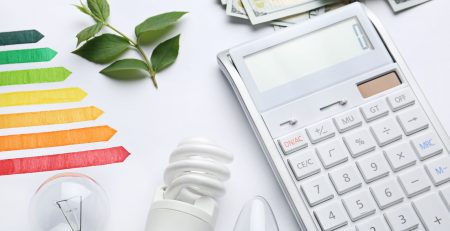 Your Guide to the Low-Income Housing Energy Assistance Program (LIHEAP)

Owning a home comes with a lot of costs, starting with financing your home itself. Going through years of... read more

Your Guide to IHP: Individuals and Households Program

Going through a serious disaster is horrifying enough. But, thinking of the aftermath such disasters may have on an... read more 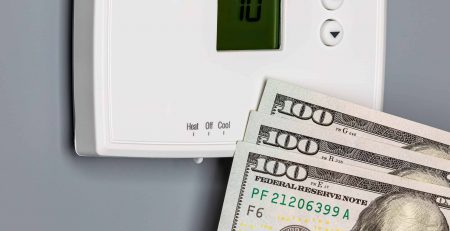 WAP: What to Know About this Program

Not everyone can afford a place to live. This is especially true for low-income families. However, there are programs... read more 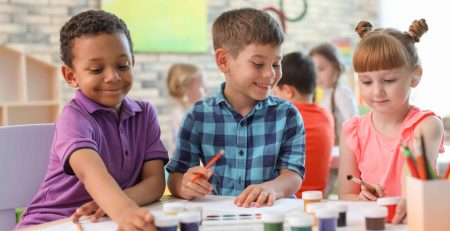 What is Head Start

Having a family involves many expenses. Unfortunately, not everyone has the ability to deal with the expenses that come... read more 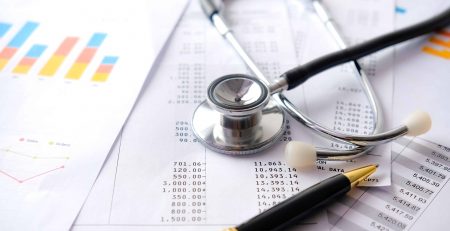 Money is an important aspect in everybody’s life. However, there is something more important than money, your health. It... read more 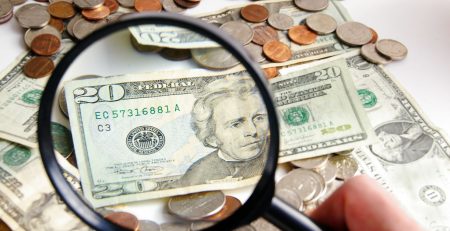 Are You Due Unclaimed Money?

If you ever get that weird feeling that you have money lying around and you do not know where... read more 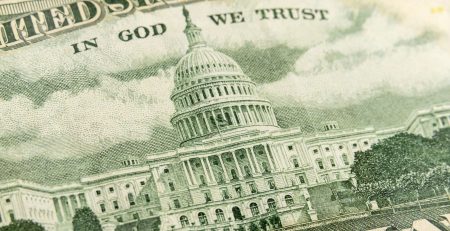 There comes a time in every person’s life when money is short. And the thing is, bills don’t stop... read more